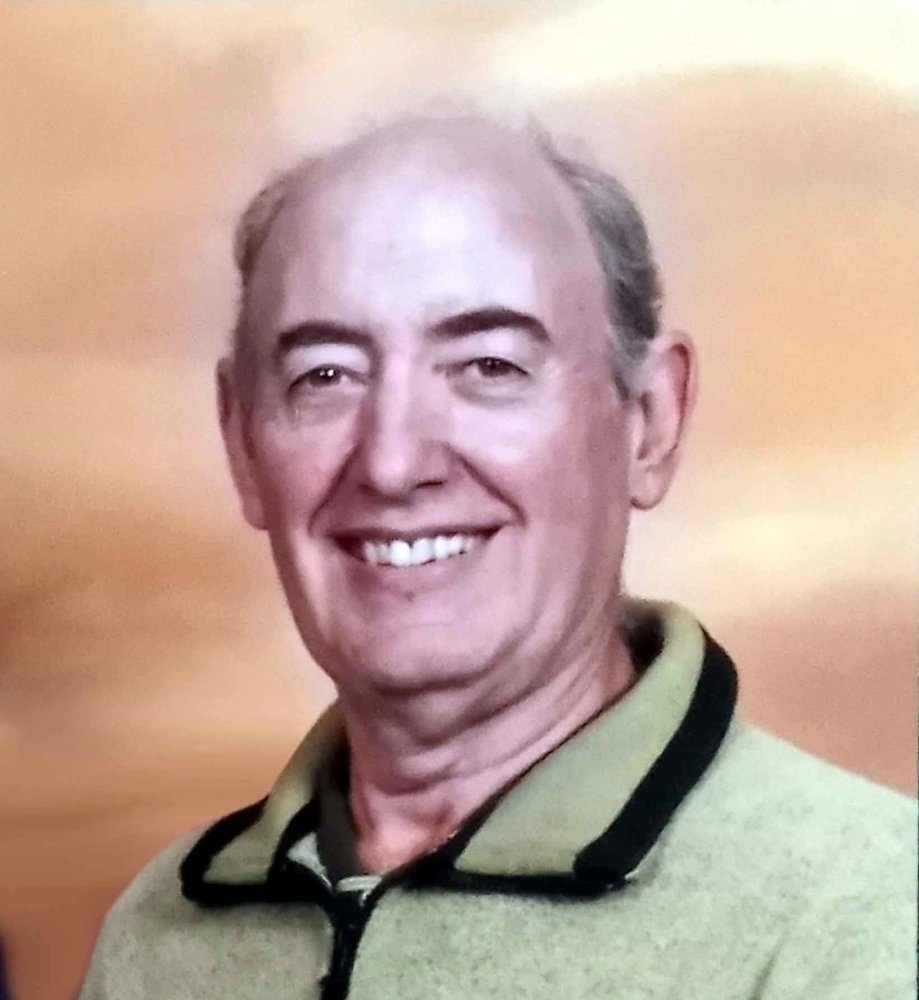 With heavy hearts we announce the death of our beloved Enrico Starnino, cherished son, brother, uncle, father, Opa and friend.

At the Hawkesbury General Hospital, on Monday, July 12, 2021, Rick died after a brave battle with an aggressive cancer.

Enrico is predeceased by his father Domenico Starnino, his mother Margherita Delli Colli and his brother Michael Starnino.He will be dearly missed by his siblings, Frank, Rocco, Celeste, Rita and Netta. He leaves behind his loving wife, Barbara his four children Jesika, Steffani, Andraya and Jason. His three grandchildren,Winter, Celeste and Mia, will miss their big-hearted Opa.

On September 15 1949, Rick was born in Italy. He was raised on a farm and explored the natural world with his extended family.In the 1950s his family arrived in Canada, where he lived in N.D.G in Montreal, hunting pigeons with slingshots, until the expropriation for the Décaire Expressway forced his family to move to Montreal North.

Rick worked with his brothers Frank and Mike at the Queen Elizabeth Hotel and even prepared food for John and Yoko’s Bed-In. Rick was hooked on the chef’s life from then on.

Thanks to his sister, Rita, Rick met the love of his life, Barbara. After proposing to her, they planned their beautiful life together in 1974.

The lovebirds set out on their new adventure in L’Orignal Ontario where they bought a highway truck stop. A fire in 1980 destroyed the restaurant, but they rebuilt their home where they raised their family together.

From 1980-1988 Rick was head chef at La Cuisine Volante, in Alfred ON, until he opened his own catering business, in L’Orignal.

You, or someone you know, has likely been served an unforgettable meal from La Bonne Bouche or, as it was known later as, Enrico’s Catering. Community parties, weddings, funerals, baptisms, family reunions…he prepared the feasts for everyone. You may have also lost to him at pool or poker, or travelled by motorbike to somewhere with beautiful views.

Rick was patient, organized, encouraging, hilarious and very demanding. He was funny, took chances and knew everybody by name (or he called you Chief). He was an artist, a musician, a teacher and a student. He was loving, generous, brilliant, practical and wise.

A Private Celebration of Rick’s Life will be held at a later date.

In lieu of flowers, please make a generous donation to the Hawkesbury General Hospital. A heartfelt thank you to the caring Palliative Care Team.

To express your condolences or make a donation please click the tabs on the left hand side of the page.

A Tree of Remembrance will be planted for Rick at the McAlpine Forever Forest for more information visit www.treesofremembrance.com or click the tab on the right hand side.