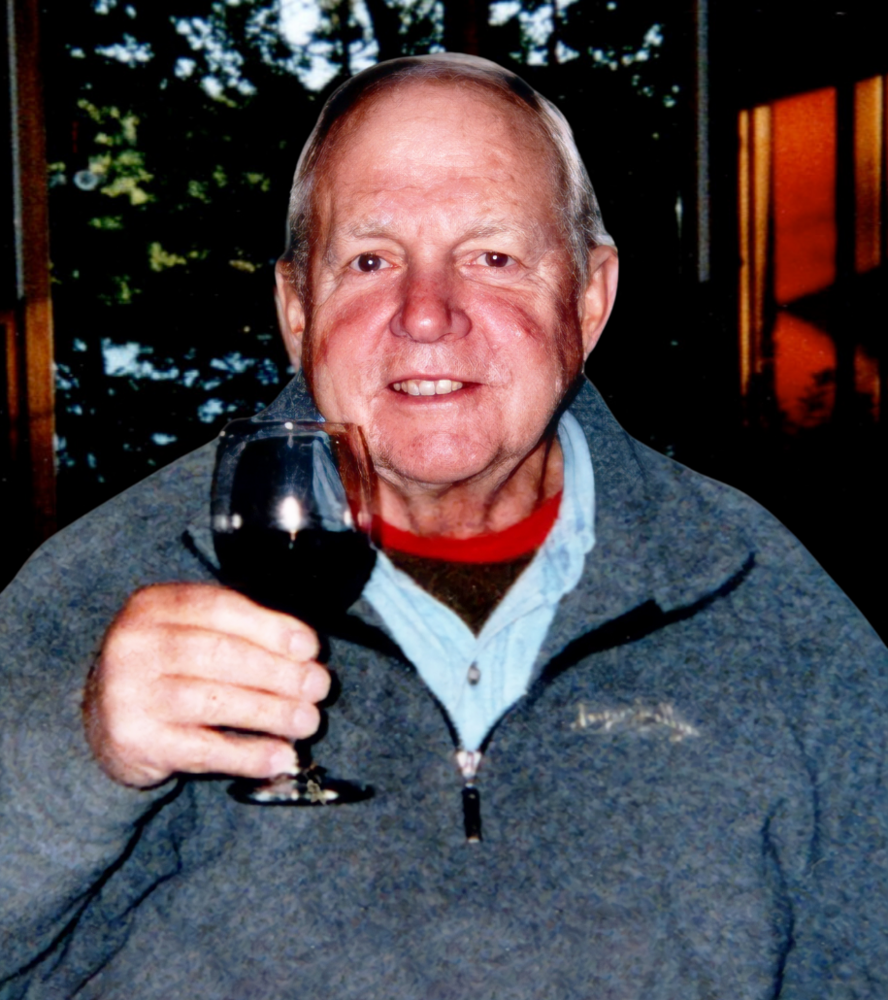 Ralph Gordon Stabler passed away on 27th March 2022 in Montreal, Quebec, just a few days shy of his 79th birthday.

Born in Lachine, Quebec, Ralph grew up in post-war Montreal and had a lifelong love for family, music, and the outdoors. After earning his bachelor’s degree in Math and Physics from McGill University, he had a lengthy career beginning with CPR (1963 Montreal), then BA Oil (Toronto 1966), which later became Gulf Oil (Toronto and Calgary 1969-1993).

Ralph played both the string and electric bass with his dance band, The Gents, traveling around the Laurentians and various resorts and clubs in Quebec. His ongoing love for music was bestowed upon his children, who continue to listen to his favourite soundtrack “Jesus Christ Superstar”.

Ralph was never happier than when he was in the wilderness, especially with the beloved family dogs Baron, Hunter, Shadow, and Misty. With them, life was in abundance, across decades of long solitary hikes in the woods, or chasing pheasants through the coulées with son, Brett, and hunting buddies.

A keen explorer, Ralph used family holidays to visit dinosaur fossil beds, ice fields, petroglyphs and the hoodoos, activities that inspired his daughter, Kim, to pursue her career in archaeology and museums. His deep appreciation of the natural world carried on until his final days, and he never stopped watching natural history, physics, and astronomy DVDs or loving books about the world in all its natural wonders.

Ralph retired aged 50 and relocated to the mountains where he started the second half of his life after buying a small farm in Creston, BC, and dedicating himself to working the land. There, at Ralph’s Ranch, he completely embraced living mountainside and realized his love of riding and breeding horses. Never shy of a challenge, he cherished taking his favorite horse, Bud Light, deep into the backcountry, often for days at a time.

Friendship, family, and loyalty were strong values for Ralph and, well into his later years, he continued to host many friends at the farm where there was always a walk, a dog, a fire, and good food and drink. While living in Creston, Ralph became a Jehovah’s Witness, which gave him a great sense of fellowship and community.

The family expresses great thanks to the staff and team at the Saint Margaret Residential Centre in Montreal, Quebec, where Ralph lived from July 2020, for their kindness, care, and good humour in looking after Ralph so well, and enabling many, many FaceTime sessions and introducing him to balloon racquetball.

For those wishing to make a donation in memory of Ralph, may donate to the Heart Stroke Foundation of Canada 110-1525 Carling Avenue, Ottawa, ON K1Z 8R9 would be appreciated by the family. To express your condolences or make a donation please click on the tab on the left handside of the page.

A Tree of Remembrance for Ralph will be planted in the McAlpine Forever Forest, Vankleek Hill.