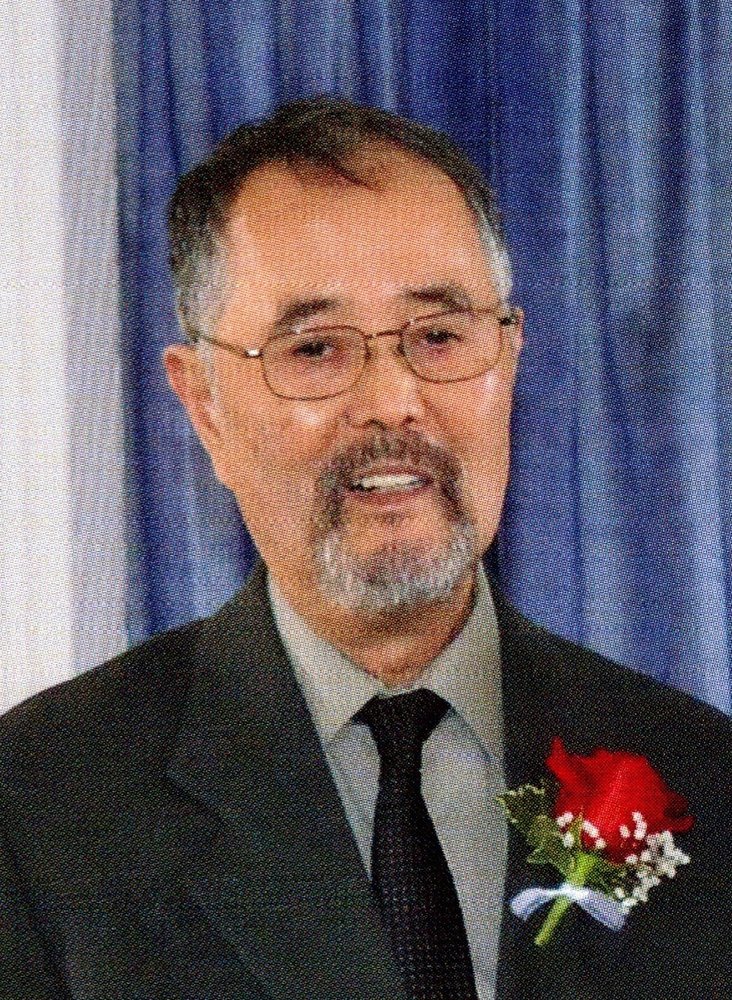 A private Graveside Service will be held at a later date.

Peacefully at Hawkesbury General Hospital on Saturday, April 3, 2021 Takashi Yamaki passed away at the age of 82.  He was born in Tokyo, Japan and immigrated to Canada on January 14, 1975.  He began working for a Graphics Design Company in Vancouver, British Columbia as a Silk Screen Printer. It was here that he met his wife Ghislaine who had moved from Quebec and was working at a local hospital.

After retiring the couple moved to Longueuil, Quebec  and then in 2007 to the Vankleek Hill area. Together they made happy memories travelling across the country in their camping van as well as visiting Japan. Takashi also enjoyed motorcycles and designing, building and flying his model airplanes.

Upon his retirement he was recognized by his fellow employees for his, “ immeasurable contributions to the company as well as his kind and gentlemanly manner and good humour.” A kind, quiet gentleman is indeed how he will be remembered by all of us who knew him.

He will be missed by his wife Ghislaine, their lifelong friends in B.C. the Klassens, his neighbours on Fraser Street, his private caregivers who kept him safe at night for the past year, and his church family. Thank you to the staff at Heritage Lodge and in recent weeks the staff at Prescott Russell Residence as well as staff at the H.G.H.  A special thank you to Dr. D. Morrisett who has been an exceptional support during these past 4 years. Takashi was always grateful and appreciative of all who cared for him.

A Private Graveside burial will be held at a later date.

To express your condolences click the tab on the left side of the webpage.

A Tree of Remembrance for Takashi, will be planted in the McAlpine Forvever Forest,visit www.treesofrememberance.com to plant a tree.