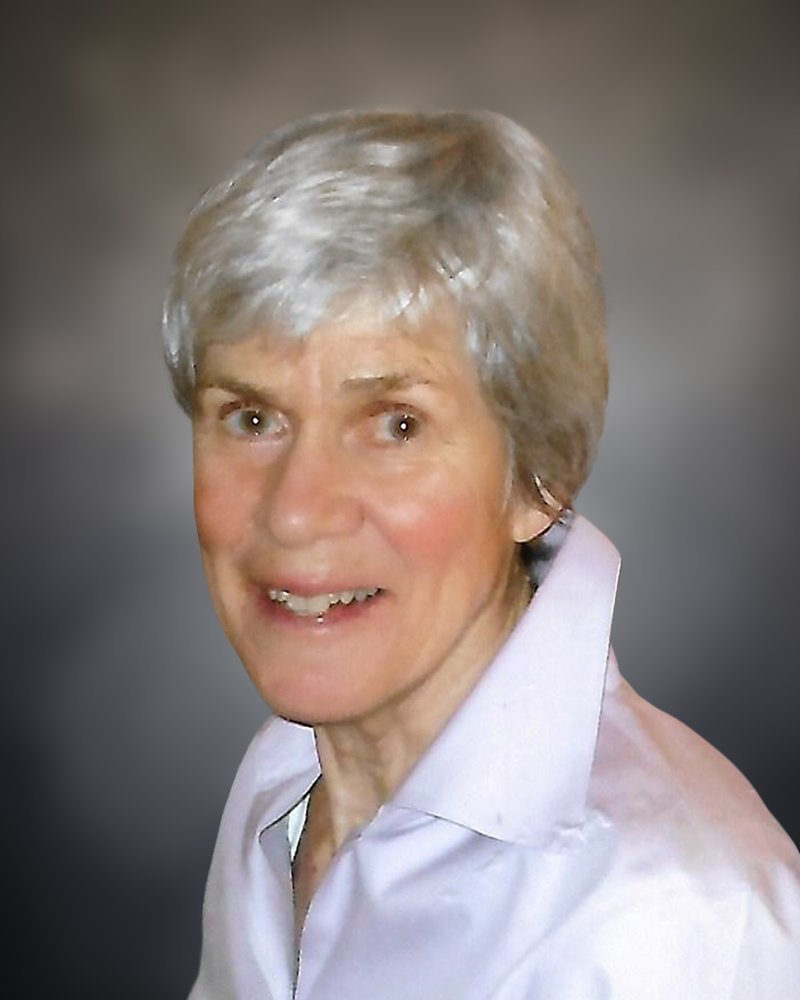 Known for her warm, engaging personality and her friendly smile, Barbara passed away peacefully at the Maxville Manor in her 76th year with her sister by her side.

Barbara was born in Toronto and raised in Vankleek Hill, Ontario. She was predeceased by her parents, Philipp Kronberg and Jean Stewart Davidson of Vankleek Hill.  Loving sister to Philipp of Toronto, Jean of Vankleek Hill and Stewart (Sylvia Ingruber) of Ottawa.

Barbara had a distinguished career.  She attended Queen's University, graduating with a B.Sc. and an M.Sc. in Chemistry. After serving two years as a volunteer with the Canadian University Services Overseas (CUSO) at University of Calle, Columbia, she completed her doctorate in environmental geology at Western University. Her research there in soil geochemistry took her to the Amazon headwaters in Brazil and to central Nigeria. Next, after spending several years on the faculty of the Department of Geology at Western, she received an appointment to the Department of Geology at Lakehead University where she rose to the rank of professor with a keen interest in Canada's boreal forests and the Canadian Arctic.

Over her career she became fluent in German, Spanish, Portuguese and French. She travelled extensively and was an avid participant in sports activities, from canoe tripping in Quetico Provincial Park and Canada's north, to tennis, cross country skiing and hiking on the shores of Lake Superior. She was also a talented painter whose interest was painting landscapes.

She will be missed by her many friends in Canada and around the world.

The Kronberg family would like to thank the staff at Maxville Manor for their excellent care.

A Graveside Memorial will be held in spring at the Greenwood Cemetery, Vankleek Hill, Ontario.

In memory of Barbara, donations may be sent to Maxville Manor or Ontario Nature.

To express your condolences, make a donation or plant a “Tree of Remembrance” for Barbara, please visit www.hillcrestfuneralhome.ca