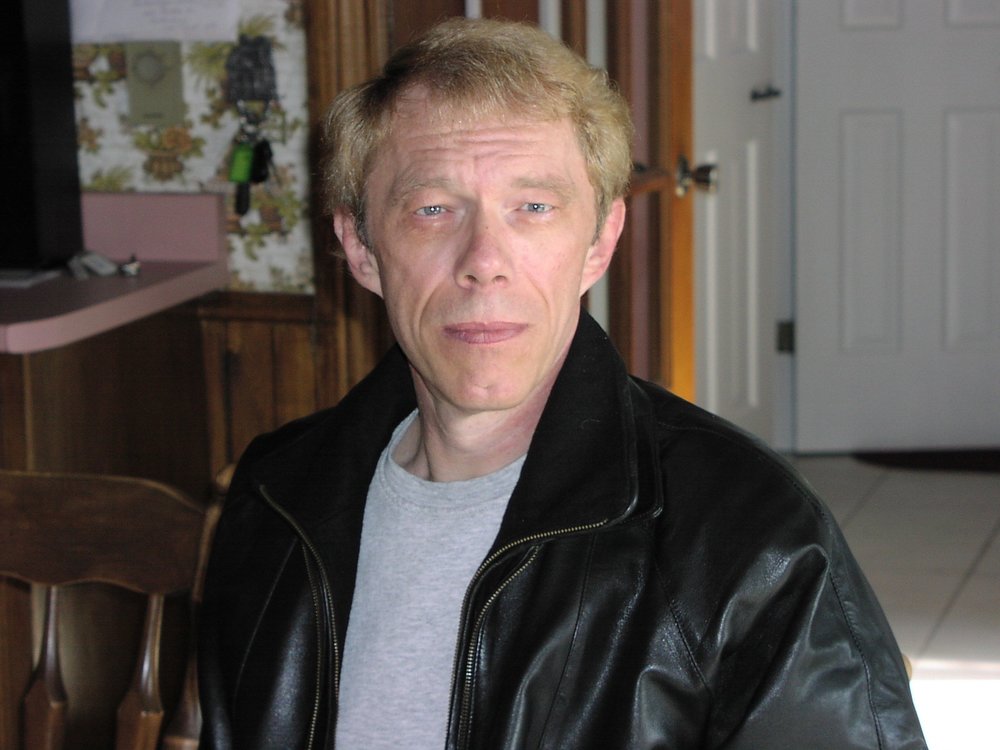 A Private Family Burial will be held at a later date at the Riverview Cemetery , Chute a Blondeau, Ontario.

It is with deep sadness that we announce the passing of Douglas Franklin Bradford on Thursday May 7, 2020 at the age of 67. Doug passed away peacefully at The Ottawa Hospital, General Campus due to long term complications from Diabetes. He was the loving son of Wyman Bradford and the late Dorothy Bradford (née Forbes). He will be sadly missed by siblings Dianne (Ron), Darrell (Sophie), Darlene (David), and Del (Lora). Doug will be fondly remembered by his nephews Christopher, Michael (Christie), Jonathan (Mandi), and William; his nieces Diannah, Jordyn, Renée, Maria Isobel and Great Uncle to Brooklyn and Emma. Doug had a great passion for playing and composing music. He was a talented keyboard player and vocalist and a member of the local rock band, Stone Cloud in the early 1970’s. He entered the teaching profession in 1979 in Kingston and later taught at Cambridge Public School in the Prescott-Russell School Board of Education. Doug enjoyed building model airplanes, coin collecting, and had a keen interest in the stock market and computer technology. He was known for his unique sense of humor, compassionate spirit and love of family. The family wishes to extend their heartfelt gratitude to The Hawkesbury and District General Hospital and the Nephrology Department at The Ottawa Hospital, General Campus for their compassionate care. In memory of Doug donations to the Diabetes, Heart and Stroke or Kidney Foundation would be greatly appreciated. A Private Family Burial will be held at a later date at the Riverview Cemetery, Chute-à-Blondeau, Ontario. Funeral arrangements in the care of Hillcrest Funeral Home Ltd., 151 Bond Street, Vankleek Hill, ON K0B 1R0 (866) 678-2001.